Visual art has a long-standing preoccupation with the poor: what they look like, what they eat, the postures they assume when asking for alms. Andrea Büttner’s exhibition Shepherds and Kings at the Bergen Kunsthall is a continuation of this lineage, as well as an abbreviated reminder of just how far back it goes. The ‘shepherds’ referred to in the title are those who, according to Christian mythology, used the stars to track down the infant Jesus shortly after his birth. One of three slideshows Büttner presents in this exhibition is a two-channel survey of the representation of shepherds and kings in liturgical painting since the middle ages. The drab shepherds and the kings who arrive with an entourage and expensive gifts are proxies for two personas that many contemporary artists struggle to reconcile: the communitarian, who has special insight into current political and ethical debates, and the dilettante, who shops at Comme des Garçons and never has to ride the Vaporetto at the Venice Biennale preview.

This polarity is not so much addressed in Shepherds and Kings as perpetuated, in a way that is perhaps inevitable in an exhibition at a well-funded institution in one of the wealthiest cities in the world. The exhibition is sprinkled with prompts to reflect on the distribution of means in society. Two partition walls are clad in bright orange and royal blue respectively, both common colours of manual labourer’s overalls the world over. This is a slice of society that is fairly absent from contemporary art spaces.

Another example of this kind of material contradiction is the exhibition furniture. Benches running along the walls of two of the four galleries consist of planks of wood resting on grey plastic crates, with backrests sewn from a woven fabric usually used to make clerical robes. On close inspection these ‘makeshift’ benches are quite plush: the wood is fine-grained, clearly of high quality, and is perfectly bevelled along the edge that will have the most contact with thighs. While I don’t mean to suggest that modest means and careful execution cannot co-exist, these benches feel like a curiosity, a way of signalling ‘being down’ with the common people without giving up basic levels of art world comfort.

The benches are there to facilitate the watching of two more slideshows, all running on vintage carousel slide projectors. One presents us with snapshots of nuns of the order the Little Sisters of Jesus, who were known for running amusement parks and funfairs as acts of selfless service to others. The other projection features close-up pictures of different kinds of moss and is flanked by a cluster of rocks covered in actual moss that has to be spritzed every day by one of the Kunsthall’s staff.

The moss is charming, but it is not enough to distract me from my great bugbear: the use of vintage carousel slide projectors in contemporary art. Slide projectors are not built for the Fordist hours today’s exhibitions keep. After a few days of continuous running they frazzle the slides and themselves, resulting inevitably in malfunctions that disrupt the viewing of the exhibition. No bevelled wooden plank is going to console me when I cannot actually see the work. If we let go of romantic notions, very seldom does vintage photo-technology really add anything of substance to contemporary artworks, just as driving a vintage car today will not fundamentally change what it is to drive.

The more reliable images in the exhibition are a collection of photographs of painted rocks and an installation, in the central atrium, of found images that Büttner sees as possible accompaniments to Immanuel Kant’s Critique of Judgement. To paraphrase the artist’s own words, these are images that Kant might have had in mind while he was writing the text. In his text, Kant introduces his four principles of aesthetic judgement – the good, the agreeable, the beautiful and the sublime – as well as a discussion of how to distinguish universal forms from ornamental elements. The drapery on a colonnade is ornament, for example. Because Kant’s project is to search for universal properties amongst particulars, he provides many descriptive examples – statues, waterfalls, horses, golden frames. Büttner’s images relate to these examples in a speculative, illustrative manner, but it is not clear that they do much in addition to that. To take on Kant and all that he represents in Western thought, you need a bold strategy. Büttner’s is not that, and her collection of images feels incidental, an elaborate exercise in ornamentation.

Bringing a ten-year-old to The Museum of Contemporary Art in Oslo to see the large-scale Kjartan Slettemark exhibition was, rather predictably, an exhausting affair.

Martin Sæther’s low-key and poetic exhibition at UKS in Oslo gives centre stage to the impersonal details of home interiors. 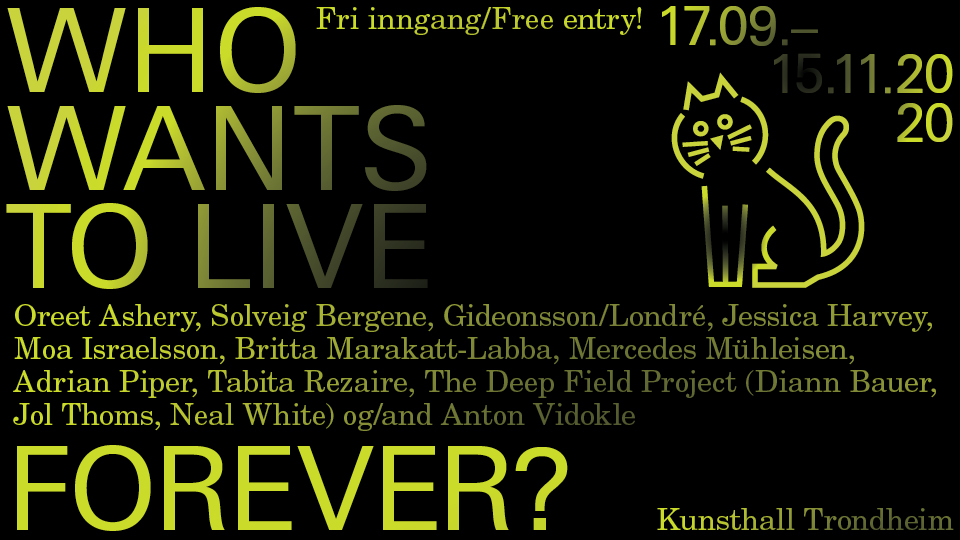 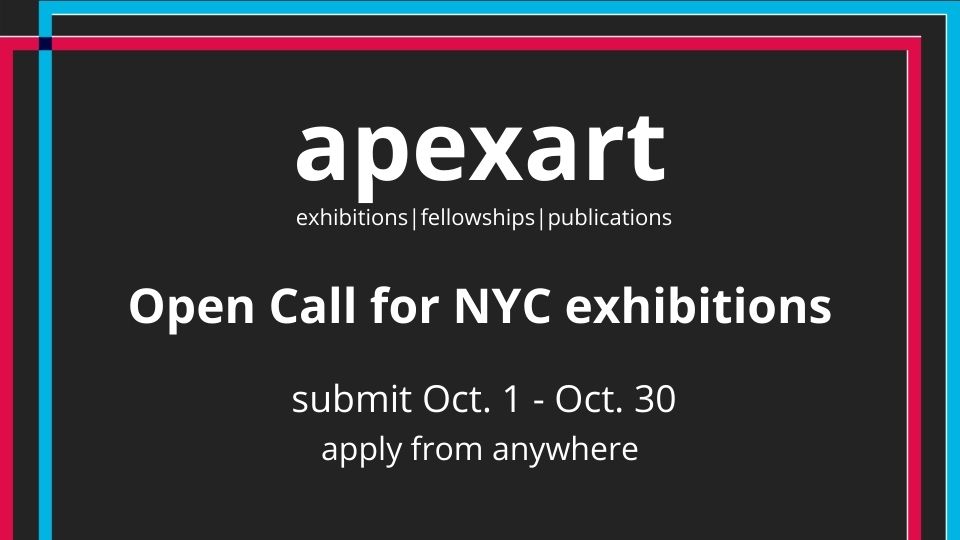 The Work of Mourning at Bonniers Konsthall not only speaks to the current state of affairs, it also emits the sincerity of experiences connected to real change.