Der Zeit ihre Kunst, der Kunst ihre Freiheit. This motto can be read in golden capital letters under the cupola of the Secession building in Vienna. A truism converted into public art, eighty years before Jenny Holzer had the same idea. “To time its art, to art its freedom,” in literal, somewhat gnomic translation. “Let each time have its art and always let art have its freedom,” is a wordier, but perhaps more exact, rendering of Hungarian-born critic Ludwig Hevesi’s (1843–1910) implicit imperative, reminding us that the conditions that once made it necessary have hardly changed since the so-called breakout artists’ kunsthalle was built in 1898.

No Austrian post-war politician has dared to deviate from this rhetoric, although that doesn’t mean they have dared to refrain from instrumentalising art. They do, after all, pay handsome sums of money to keep it afloat. For instance, both venerable state art academies in Vienna offer doctoral programmes in artistic research, and these, just like every other such programme around the world, are primarily dedicated to discussing the pressing question: What is artistic research?

I’ll try to avoid that here. The burgeoning debate in these pages should, I think, focus on the freedom of art rather than on its supposedly, but most probably, increasing unfreedom within the academy in the larger sense. Arguments in favour of regulated research in fine arts (that it allows the academy to equate artistic knowledge and thinking with “fundamental research” and pay researchers’ salaries to artists) are just as well-rehearsed as the arguments against (that it accelerates the “academisation” of art and makes it harder for artists without doctoral degrees to secure teaching positions).

As reported by Frans Josef Petersson, Lars O. Ericsson’s statement during a recent debate organised by Kulturhuset in Stockholm fully coincides with my own observations of how artists value and exploit their freedom. Artists positively love rules – as long as they themselves have decided them. When others try to regulate their art, it is no longer free. Then it doesn’t matter if these others are also artists and have diplomas to show for it. A certain amount of accommodation always happens, especially when money is involved. But the fact is that the freedom of art is absolute, no matter how incredible that may sound. It can’t be reduced to an academic problem, or indeed to a political one.

That is exactly what makes it so irritating. The freedom of art may be the single most disturbing phenomenon – the most shocking injustice – in a thoroughly organised democratic society where everyone knows their place and has agreed to make sacrifices to get rewards. Among the many ways society at large has devised to force concessions from art, the most treacherous and devastating may well be the little word ‘and’. While pretending to be a simple conjunction, it constantly attempts to weaken the first component of pairings such as art and cultural heritage, art and health, art and public space, and – you guessed it – art and research. The inconvenient truth is that while art has the ability to relate to all those second components, it is under no obligation to do so – even when it gets paid.

Another inconvenience is that there isn’t that much I, as a critic and intellectual curator, can do to defend the freedom of art, because it doesn’t allow itself, for both strategic and tactical reasons, to be converted into convincing logical arguments. Attempts at using intricate or provocative reasoning to prove how society benefits from the freedom of art are practically pointless. It seems that only artists themselves can achieve this by being artists and making and doing art.

For some years I have wondered why artistic research (of the kind conducted as salaried work and leading to potentially lucrative degrees) hasn’t fallen over itself to appropriate French artist, poet, and playwright Robert Filliou (1926–87) and his intricate and provocative reimaginings of what art is and what artists make and do. Filliou trained as an economist, but was self-taught in the roles he is now associated with, and called himself a “genius without talent.” Back in the 1960s, he coined new concepts to capture what artists do when not actively making art (permanent creation) or when momentarily separated from each other (the eternal network) and to name the reality he constituted through his own creation (La république géniale, which he himself translated as “the genial republic”).

In a series of works (assemblages, drawings, a parlour game) from the early 1970s with titles such as That Mad Feeling, That Vocational Game and That Spiritual Need, Filliou tested various alternatives to the notion of art. (He had studied in California and was bilingual in French and English.) Around the same time, he published the “workbook” Teaching and Learning as Performing Arts (1970) with Walther Koenig in Cologne, and began using the word ‘research’ (interchangeably with the French recherche) in his works and work titles.

In 1971, Filliou proclaimed the Stedelijk Museum in Amsterdam the First Territory of the Genial Republic. He didn’t exhibit anything, but was present for thirty-two full days, talking to all the visitors. In the accompanying hand-written catalogue Research at the Stedelijk, we find this definition: “Research is not the exclusive privilege of those who know. Rather, it is the domain of those who don’t know.”In a text written in connection with Documenta 5 in 1972, he added: “Each time we turn to something that we don’t understand – cats, for example, water, anger, hair, injustice, trees – we are doing research.”

Now, when I try to follow the debate about the academisation of art, I realise that there is little reason to wonder. Even if the artistic research programmes in Sweden and other countries knew about Filliou and acknowledged him as a predecessor, they wouldn’t be able to do all that much with his insights about knowledge and learning, judgment and value, perfection and freedom. They simply don’t need him! But it would be misleading to call Filliou’s language and thinking “poetic.” The real problem is that his definition of research is so crystal clear that it can’t be stretched out into a dissertation.

It seems ironic that the one artist in recent history who may have thought and written most about these things was so free that he never felt the need to discuss artistic freedom. But it is symptomatic. Artists of Filliou’s stature don’t conceive of their freedom as a privilege they have earned, but as a condition that simply presents itself and that they have to make the most of. No one can, in fact, “let art have its freedom.” It just appears. And although it will never disappear completely, it isn’t always easy to detect – and is even more difficult to use.

Artists help themselves to freedoms that usually remain unattainable to “us, the others.” They know what they are talking about without having any proof. They change their minds after communicating their decisions. They strive for quality at any price. None of this fits particularly well with how you should behave to get ahead in the academic world, or, for that matter, in the art world. It would be tempting to conclude these remarks by convincingly arguing that society needs the freedom of art as a safety valve, or perhaps as a sign that freedom isn’t lost. But I’d rather not have to retract my statement if it turns out that I don’t have any proof. Perhaps society simply doesn’t need the absolute!

Academic research is driving art in a direction where it will require shock treatment to be resurrected.

When art is limited by economic conditions and political instrumentalisation, the academy can offer an important space for experimentation and critical discourse.

What Bogdan Szyber, in his doctoral dissertation, refers to as ‘Edu-art’ impedes artistic freedom because it is practiced according to the demands of academic research.

‘A farcical act of revenge’, according to Bogdan Szyber, who was unanimously rejected by a degree committee. For the first time in Sweden, a thesis in artistic research did not pass the public defence.

The exhibition featuring Goodiepal’s collection is also a retrospective of ‘Goodiepal’ the phenomenon, which is also a school, a band, and a refugee organisation.

The new art academies that emerged in the Nordic region during the 2010s offer multi-functional spaces. They also prescribe a new role for the artist: project manager. 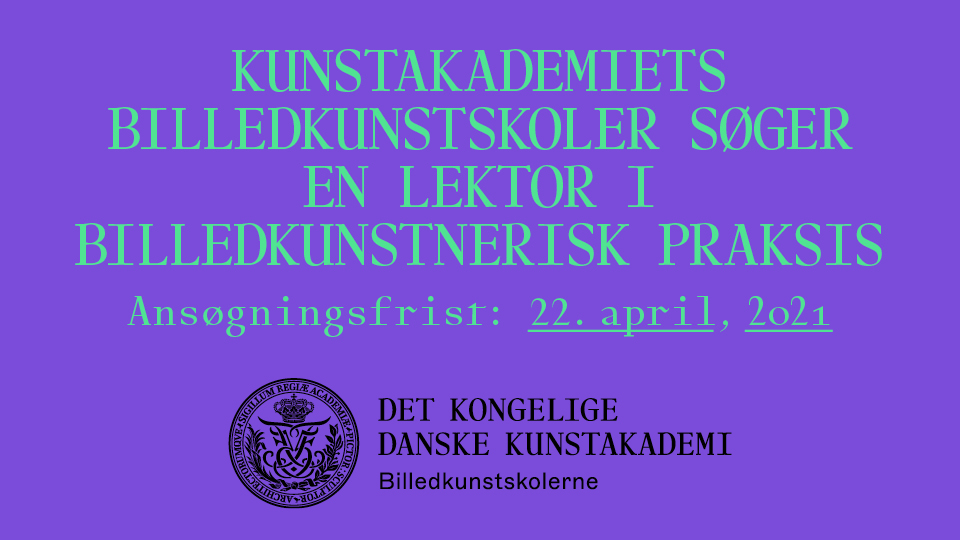