On Saturday, by a vote of 50 to 48, the United States Senate confirmed Brett Kavanaugh to a lifetime appointment to the Supreme Court. The week prior, judge Kavanaugh, facing allegations of sexual assault, groundlessly accused Democratic senators of orchestrating the claims against him as part of a politically-motivated ‘hit’ – a charge echoed by Republicans. It was a shocking performance that, as a recent New York Times editorial put it, “exposed to the country a depth of partisan grievance and connivance within the senate that should embarrass and worry every American.”

The very same evening, I went to see American artist Molly Lowe’s new performance Game On, which premiered to a packed house at Lilith Performance Studio in Malmö. The occasion marked Lilith’s 50th production in 10 years, and is its largest and most ambitious to date. The 1,5 hour long piece is staged inside a sinister sports arena erected around an oversize Foosball court featuring life-size puppets varying in age, race and sex; naked and contorted, the figures are rendered crudely in papier-mâché, and mounted on rotating bars to be manipulated by audience members.

Before taking our seats on opposite sides of the court, the audience was greeted by mimes distributing numbered jerseys the colors of which divided us into two teams: red and blue – an apparent reference to party affiliations of the so-called red (Republican) and blue (Democratic) states. The arena itself was a total spectacle: garish, overlit and complete with smoke-machines, video projectors, and flat-screen monitors showing, among other things, live-feeds from inside the arena. Dance music blasted at 120 bpm over garbled voices drowned out by the near-constant blare of vuvuzelas distributed among audience members crammed uncomfortably into bleachers.

Recalling the parodic high/low aesthetics of figures such as Paul McCarthy, Mike Kelly, or Marvin Gaye Chetwynd, Game On is structured much like a traditional American football match, with four quarters and an intermission at the half. The game begins when participants from each opposing ‘team’ are randomly selected to activate the players on the court; vendors selling popcorn and hotdogs roam the arena as participants spin the figures back and forth, attempting to ‘kick’ a ball into the opposing team’s goal. As they clash, the figures fall apart, losing limbs and spattering gore on the floor of the arena. Apart from the imperative to win, the game seems to have no rules. It’s unclear, moreover, that anything is at stake in either victory or defeat. Curiously, the only thing missing is a scoreboard.

Captaining each side are demonaic mascots that become the show’s protagonists. Each one is elaborately costumed: team blue, a Day-Glo rendering of the goddess Kali; team red, some sort of Kabuki Santa Claus with gruesome claws and eyeballs for nipples. Their performances are impressive, and include facilitating game play, ‘singing’ anthems, and marching and hoisting flags – not to mention constantly engaging and hyping the audience. Spectators are prompted to applaud, cheer and jeer incessantly throughout the performance. Along with smartphone photography, which is here strictly forbidden, these are surely participation’s lowest forms.

During an artist talk that took place prior to the performance, Lowe described Game On’s visuals alternately as “sci-fi ancient” and “like an anxiety dream.” Dystopian and nightmarish might provide a more accurate description. I would, however, frame it in slightly different terms. As an allegory of our era’s polarized political climate – both in the US and across Europe – Game On restages tropes of state violence, its ritualized forms and sublimating functions. Viewers are confronted with the formal dimensions of the game, the content of which is not politics, but entertainment and spectacle. The result is a 1,5 hour exercise in totalitarian aesthetics that is indeed both embarrassing and worrying – pompons, foam-fingers and all. 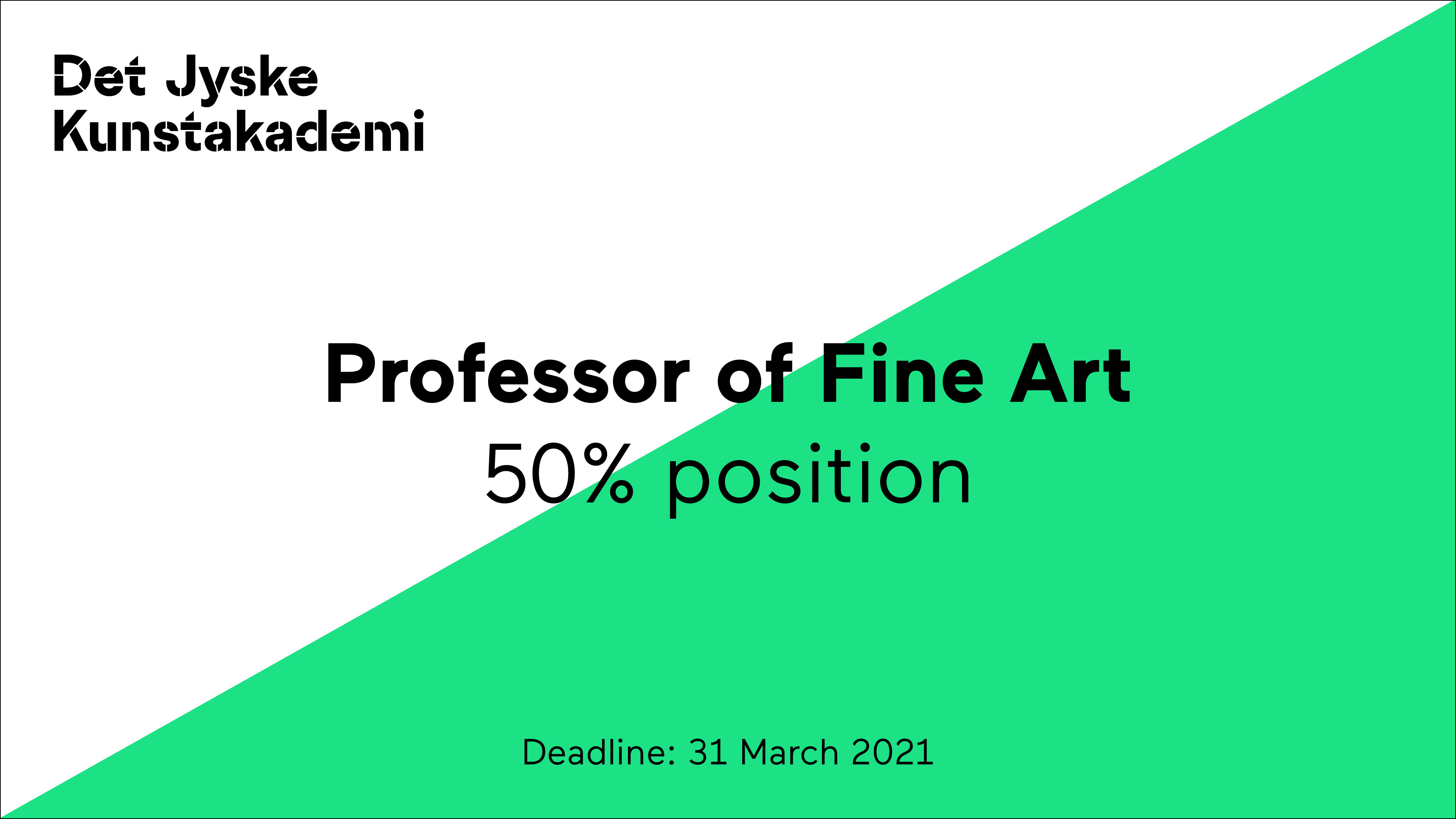 For artist Simona Barbera, sound has come to be more about its consequences.

Minister of Culture Joy Mogensen wants to strengthen management in art education, set up boards of directors, and counteract overly academised teaching. At best, this breaks with decades of technocracy.